It is an offence to drive or attempt to drive a motor vehicle on a road or public space if your driving is impaired by legal or illegal drugs.  If you have been charged with a drug driving offence – speak to the experts today.  We offer FREE initial advice – call 0115 784 1588

What is impaired driving?

It is where a person is unfit to drive due to drugs. It would include people whose driving is impaired by prescribed drugs even if they are taken in accordance with medical advice, legal highs and controlled drugs that are not specified drugs.

What are the limits in blood?

They all vary but the limits in respect of the illegal drugs are set much lower than the legal drugs. The limits for legal drugs exceed normal prescribed doses.

How can the police test for the drugs?

The police can stop you and if they think you have taken drugs they can:

What are the likely penalties?

The likely penalties will depend on how much you were over the limit, any aggravating or mitigating features making the offence more or less serious, any personal mitigation, whether or not you plead guilty to the offence,

What is the maximum penalty?

This will be dealt with in the Magistrates Court and carries up to 3 months’ imprisonment and 10 points or a discretionary disqualification.

When would I need help from a solicitor?

Our motoring law solicitors can help advise you to see if there is a defence to the charge of drug driving. Contact our expert motoring law team today on 0115 784 1588 or email maria@mooremotoringlaw.co.uk 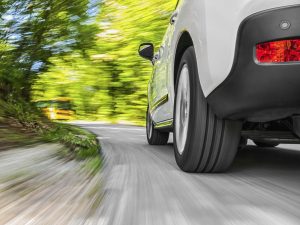